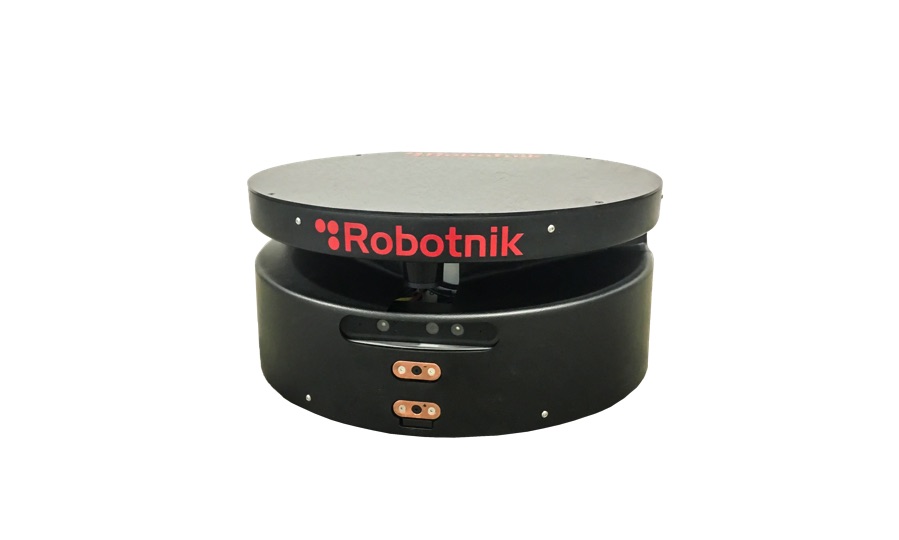 The BRAIN-IoT platform will be used in a scenario of special logistic service robotics. It will involve several robotic platforms, which need to collaborate to scan a given warehouse and to assist humans in a logistic domain.

– Carrying a load from one point to another using the RB1-Base robot. Moving a big load is also considered, for which collaboration among robots will be needed to enable the transportation between two user-defined points.

– To enable autonomous decision making at robot level, e.g assigning priorities to different robots for carrying the loads, in order to allow them to self-organize the traffic flow when going through a door in the industrial environment.

– To enable dynamicity in the shop floor by providing the possibility to act to  “ad-hoc” requests from the end-users.

Besides these challenges and taking into account the outcomes arisen from the development of the platform, further interactions will be tested including the robots and other actors. These include the robot interaction with things,  as crossing doors or using lifts for example.

This collaboration between the robots and decision-making will be performed through the BRAIN-IoT platform.  All the information collected during the different tasks, like temperature or detection of in-path obstacles, can also be given to the platform sharing common knowledge of the environment.

The technology used for this scenario will be the RB1-Base robot. It is an existing open source mobile robot from Robotnik designed for general purpose indoor applications, that is able to carry different loads or materials. The robot can also integrate other components or platforms such as a robotic arm or a torso. BRAIN-IoT will allow the use of the platform in a more complex and dynamic scenario in convergence with IoT architectures, adding edge computing features and new security (encryption and authentication) services.

Towards a Reference Architecture for IoT systems